SWAN is the largest of all the ducks and usually stays with his partner all his life.

The SWAN 2 is a wall or pole mounted, battery operated gateway and directly links up to 100 wireless M Bus devices to the cellular network using the new LTE Cat NB1 technology and additionally/optionally supports the wired interfaces L Bus, RS 485 or 2x Pulse.

Provisioning takes place using a NFC interface, thus allowing to use your smart phone during installation. The same holds for the process of firmware update. In addition, remote configuration and FUOTA over NB-IoT will be a future available feautre.

The OMS 3.x and 4.x compliant wireless M-Bus interface operates at 868 or 915 MHz and supports mode S, T and C, frame formats A and B. 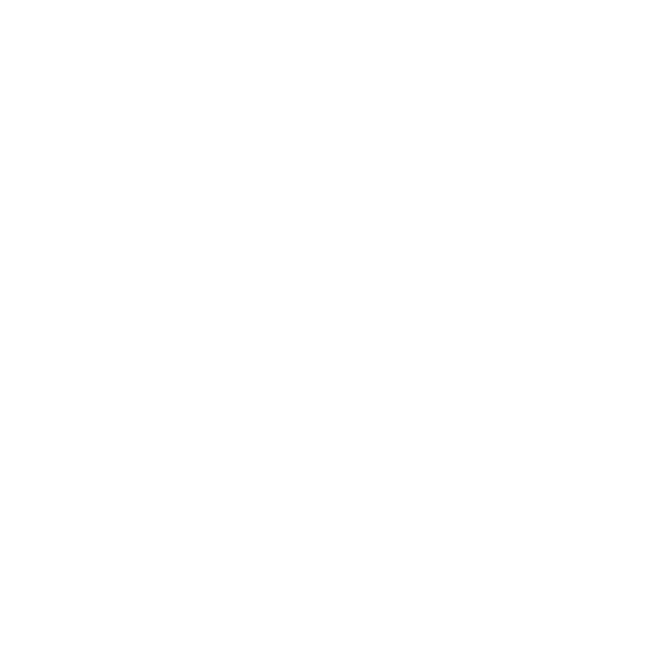 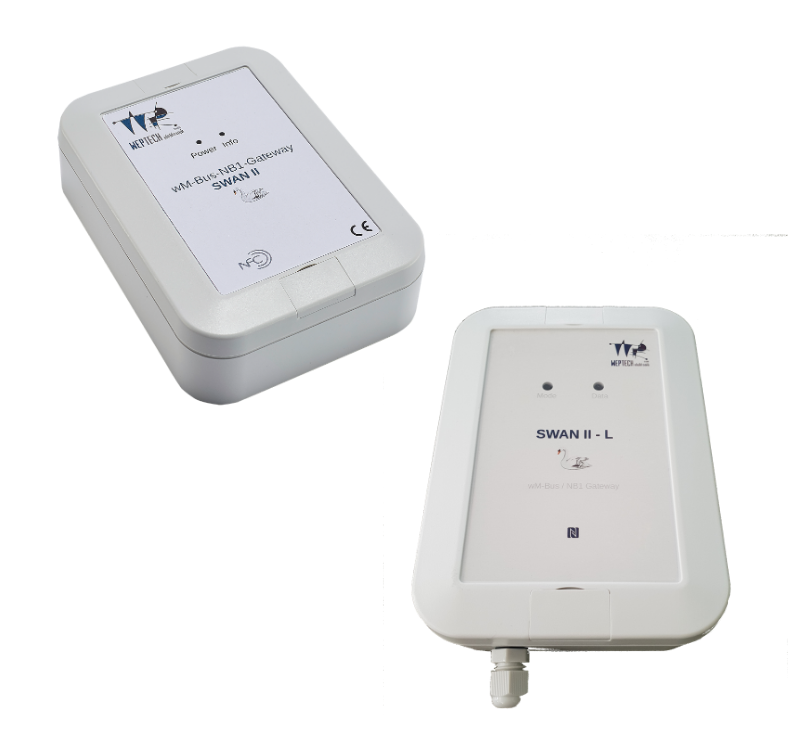 If you are interested, we will send you a sample case with our SWAN2 gateway and our temperature and humidity sensors MUNIA & ROBIN for your testing.

In collaboration with our partners we are able to provide you an access to an IoT-platform. Depending on your application and needs the platform offers different tools such as a device management, the visualization of your data or forwarding your data.

ZIP folder with manuals from MUNIA, ROBIN and SWAN 2 for download. You can get the password here.

Directive 2012/27/EU on energy efficiency leads to the collection of meter data in modernized buildings with our SWAN2 wireless M-Bus / NB-IoT gateway.